For this community in Niger – rain is their greatest threat

Amidst the throng of people, Madou Gréma stands with an air of calmness. All around him, people are busying themselves collecting much-needed water, from a water station provided by the International Rescue Committee.

Madou Gréma stands by a water station on the outskirts of the city of Diffa, Niger.

At almost sixty years old, Madou is a leader of the community from a small village in the Diffa region of Niger.

For years, people in Madou’s village have depended on agriculture as an important source of income. The community grew crops such as rice, red peppers and sorghum to sell in city markets in both Niger and neighbouring Nigeria.

"Each season I could harvest 100 bags of pepper. There was plenty of food for all of us. But in the last three years, my food production has dropped dramatically,"Madou says.

A dangerous combination of insurgent groups and increasingly extreme weather patterns has taken its toll on rural communitites in the Diffa region of Niger.Following unprecedented levels of rainfall in October, flooding has devastated the region, forcing over 45,000 people to flee their homes. The nearby Yobe river, normally a vital resource for Madou’s community, burst its banks washing away carefully cultivated crops that were so vital for the livelihoods of local people. 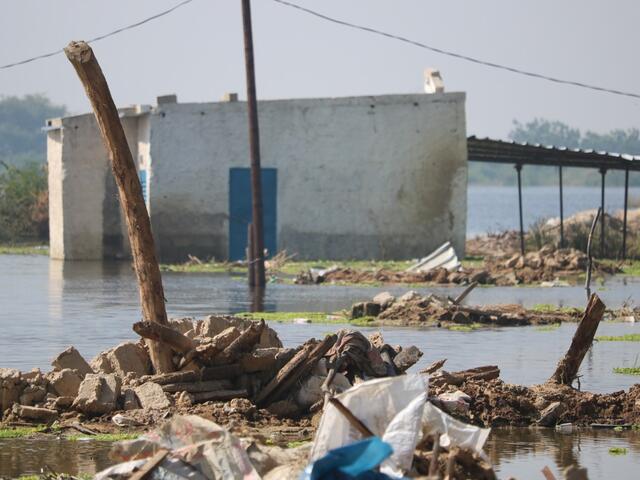 Following unprecedented levels of rainfall in October, flooding has devastated the Diffa region of Niger, forcing over 45,000 people to flee their homes.

“We fought hard to protect our house and our fields but the water finally won this battle,” said Madou, “It has now covered our houses and our fields.”

Today the residents of Modou’s village are living on the outskirts of the city of Diffa, with thousands of other people displaced by flooding.

Despite being surrounded by floods, clean drinking water is scarce. With support from the EU, the IRC has quickly responded to the emergency, building three giant water tanks which can hold up to 30,000 litres of water. With trucks driving in water twice a day, the IRC has supplied water for nearly 7,000 people. 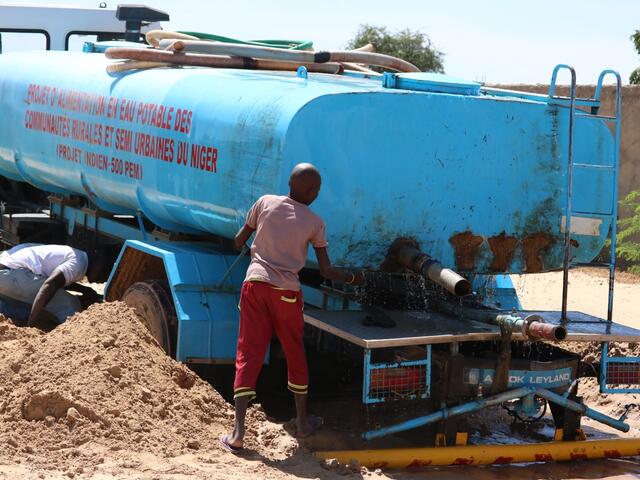 With trucks driving in water twice a day, the IRC has supplied clean water for nearly 7,000 displaced people in the Diffa region.

Modou is hopeful that he can return to his village and begin farming again.

"We are hopeful that we can all go back to our fields soon. If the water returns to the river, we could eventually replant some rice. This piece of land [we are currently living on] is only for us to stay and sleep, not to grow crops.” 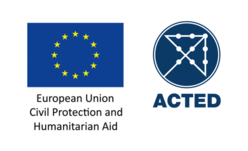 The International Rescue Committee's emergency response in the Diffa region of Niger is supported by EU Humanitarian Aid, in partnership with ACTED