Help Afghanistan: What do Afghans need from the EU now?

Forty years of war, chronic poverty, climate change-driven natural disasters, and now COVID-19 are a deadly combination for people in Afghanistan. Even before the latest escalation in violence, half the population required humanitarian assistance.

If the crisis in Afghanistan is left unaddressed, 2021 is on track to be the deadliest year for Afghan civilians in over a decade. Civilian deaths and injuries reached record levels in the first half of the year, rising sharply since May. Women and children are increasingly bearing the brunt of the violence, today accounting for around half of all civilian casualties. 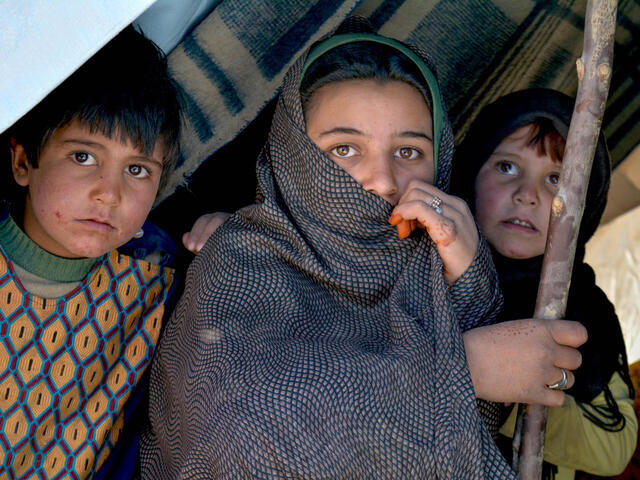 Unless world leaders act, 2021 is on track to be the deadliest year for Afghan civilians in over a decade. Women and children are increasingly bearing the brunt of the violence.
Photo: Haseeb Khalid/IRC

Since the start of this year more than 550,000 Afghans have been internally displaced as conflict and insecurity escalated, the humanitarian situation deteriorated and civilian casualties soared. Around half of these have been displaced since May, and 80% are women and girls.

Many fled to Kabul in hopes of safety and are living in makeshift camps on the outskirts of the capital. They are just some of the 18.4 million Afghans who require urgent support in a country where four decades of violent conflict have resulted in a state of chronic humanitarian need. 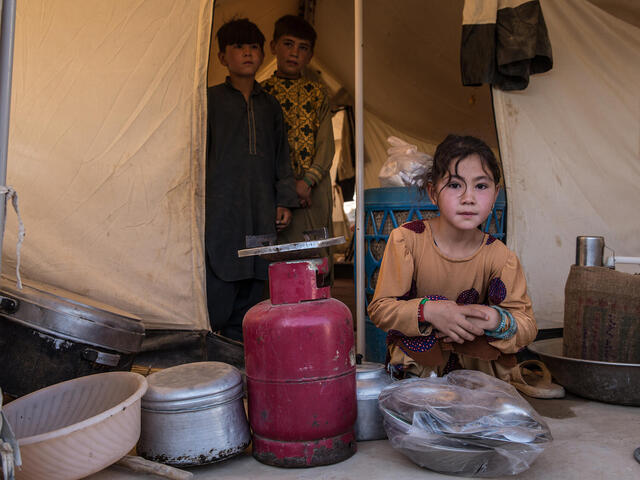 Eighteen million people in Afghanistan need urgent humanitarian assistance—a situation that is only worsening as the conflict intensifies.

The EU has a deep responsibility to the Afghan people - not least those who have worked tirelessly alongside European and US teams in the hope of building a brighter future for their country. Here’s a look at what Afghans need right now and what the EU can do to help.

*principle of non-refoulement = the prohibition on returning people to dangerous situations, including to countries where they may also be at risk of refoulement/return