Meet the survivors who won the battle against Ebola

They are parents, children, teachers, doctors and nurses…just some of the thousands whose lives have been disrupted by the worsening Ebola epidemic in the Democratic Republic of Congo, now the second largest outbreak of the deadly disease on record.

Cases and deaths continue to rise, although a vaccine and new treatments are helping people overcome the once incurable illness. Survivors are coping with lingering trauma, and many face the stigma of having fallen ill.

The International Rescue Committee has been responding to the Ebola outbreak in Congo's North Kivu province since August last year, working in more than 70 health facilities and leading on infection prevention and control.

We interviewed several Ebola survivors, who spoke about their need to give back to the community, provide hope and educate others about the disease. 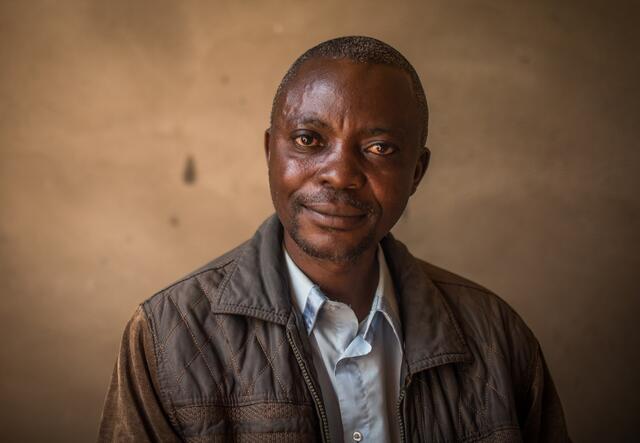 The disease is traumatising. When you realise you have it, you just see death. I was shaken physically and psychologically. When you go back [to the community], they fear you. Even my own children couldn’t believe that their dad came back home. I decided to educate others. Since I was rescued, I need to rescue others.

Mbusa Kavunga Malengule, 47, was a dean of public schools when he contracted Ebola after a visit from his brother, who lived in Nyakato, about 50 miles from Beni. His brother would die five days later.

When Mbusa realised he, too, had the virus, he asked for counselling and had his wife arrange his affairs in case he didn’t survive. But Mbusa met survivors who told him not to lose hope. Their love and empathy inspired him to focus on spreading the truth about Ebola and encourage his neighbours to fight Ebola hand in hand. 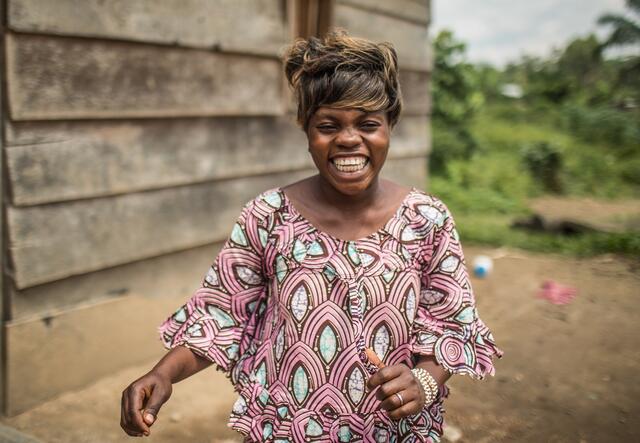 At first, when they told me the ambulance was coming for me, I was scared. I had seen many dying from Ebola. Eventually, I made it...but I didn’t want to go back to work...I remembered the oath I took to always take care of the sick. It’s a job that we do with courage and joy.

Eugenie Kahambu Kiyora, 23, works as a nurse at the Mangina Health Centre in Mabalako, where the current outbreak started. She would see eight to 10 people die from Ebola each day. She contracted the virus when providing treatment to a patient—just a few days after getting married.

Eugenie, who is now pregnant with her first child, recovered and was welcomed back with open arms. But her neighbors were skeptical. They didn’t believe she was Ebola free until she started to share her experience with the community. 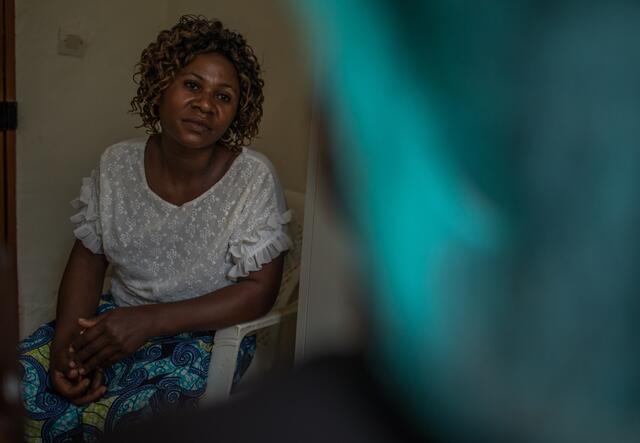 It started with headaches...then blood all over my body. I was in the Ebola Treatment Centre for two months. I felt so lonely. Doctors and nurses reassured me that I would recover and go home. Kids were sad when they saw me going. They thought I would die.

Jeanne Katungu, 38, contracted Ebola when she carried her neighbour’s sick child to the hospital. He died before they arrived, so Jeanne brought his body back home. A few days later, she fell ill.

After her recovery, Jeanne started working at the ALIMA-run Ebola treatment centre in Beni where she cares for Ebola patients, and gives them hope. 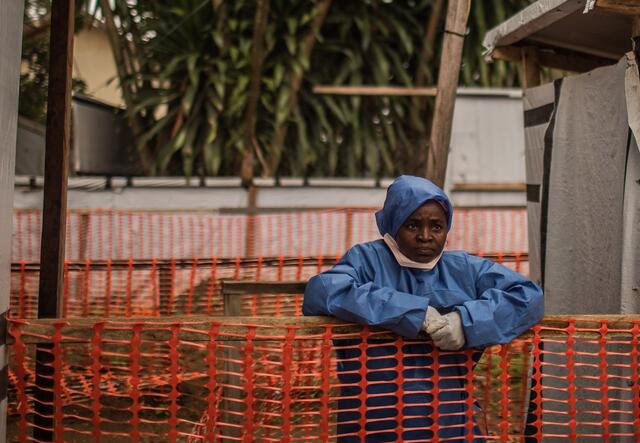 I accepted to work at the Ebola Treatment Centre because I was healed. I wanted to help others. I know how hard it is. The fear of death doesn’t stop haunting you. Sometimes a patient is so discouraged that they can’t do anything for themselves. I become their friend.

Kamala Kahindo, 42, is a mother of four who after surviving Ebola made the decision to take care of others fighting the disease. She helps them shower, eat, take medication and go to the toilet. She educates them about what’s happening. But most importantly, she gives them comfort and a smile. 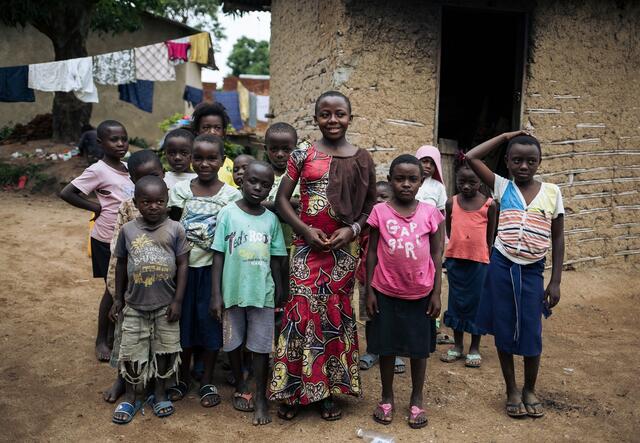 My friends at school welcomed me [when I came back]. They play with me. They don’t fear anything. They all love me. Teachers encourage us not to give up on school and to tell others about Ebola.

Christelle Muvingulwa, 14, contracted Ebola and survived. She is now part of the Children’s Parliament of Beni, supported by the IRC, where she talks about her experience with her peers and advises people to visit a clinic if they detect any symptoms of Ebola.

The group focuses on the role children and teens play in eradicating Ebola and how they can get involved in prevention efforts. Christelle’s story has left a profound impact on a community fearful of Ebola survivors.