Nigeria has a population of about 200 million, and four out of ten Nigerians live below the national poverty line. Poverty rates are particularly high in northeast Nigeria where the majority of people only have limited access to healthcare, education, and other basic services.

Among the most affected are girls that live in rural areas or have been displaced. Many girls live in unsafe environments, often facing the insecurity of being displaced again due to ongoing violence. This leaves them at risk of missing years of school, which has only been exacerbated due to knock-on effects of the COVID-19 crisis. In addition to this, women and girls are particularly at risk of experiencing gender-based violence and gender discrimination, which can severely impact their mental health.

With the aim of providing the quality education and protection services needed to develop a sense of safety, the IRC has been able to offer young girls in northeastern Nigeria spaces where they can learn in a supportive and nurturing environment.

Within these safe spaces, the multi-country Programmatic Partnership with the European Union (EU) has not only enabled these young girls to acquire valuable life skills, such as reading, but it has also allowed them to learn how to strengthen their emotional resilience.

We asked girls to share some of their favorite ways to cope with negative emotions: 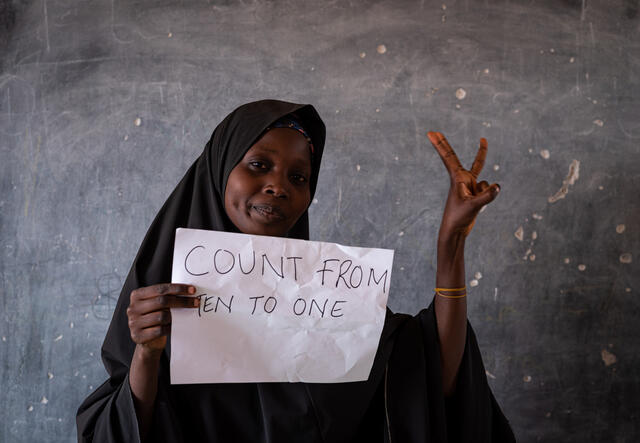 18-year old Fatima loves to make use of a technique called “belly breathing”. By counting down from ten to one while taking deep breaths, the girls ground themselves. They become able to quiet their minds and reduce feelings of anxiety or anger. 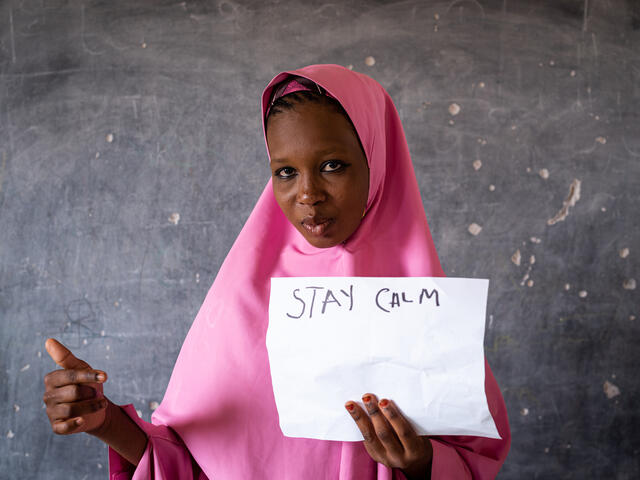 16-year-old Amina puts an active effort into being mindful and staying calm, especially whenever she is on the verge of letting her negative emotions take the upper hand, for example during heated arguments with her siblings. She has learned to transform moments of anger and frustration into those of calm.

When it came to dealing with younger children in her community, Sadiya admits, she used to have quite a short temper. However, she has seen a great change in her behavior ever since visiting IRC’s safe sessions. “I didn’t know how to manage my anger, but now I do. I don’t take it out on myself and the people around me anymore,” says 15-year-old Sadiya. Along with belly breathing, she’s found that communicating her feelings to someone has been amongst the most helpful and healthy ways for her to keep her cool. 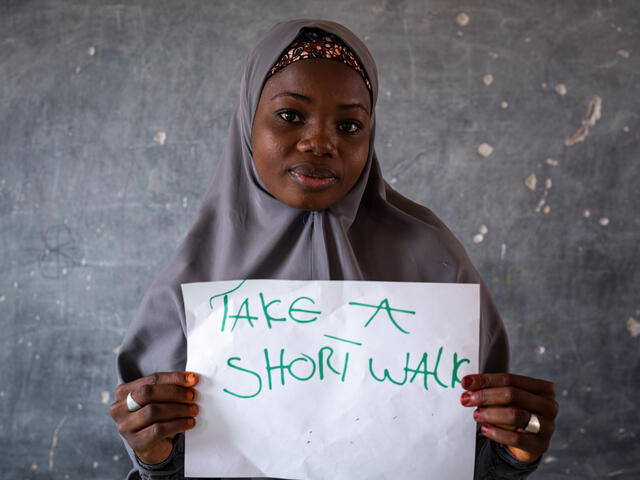 Taking short walks is one of 16-year-old Fatima’s favorite ways to deal with moments in which her emotions seem too overwhelming. Fatima feels lucky to have learned how to calm herself in this way: “Before I joined the sessions, I used to react to things with anger – but since I began attending them, I have changed.” 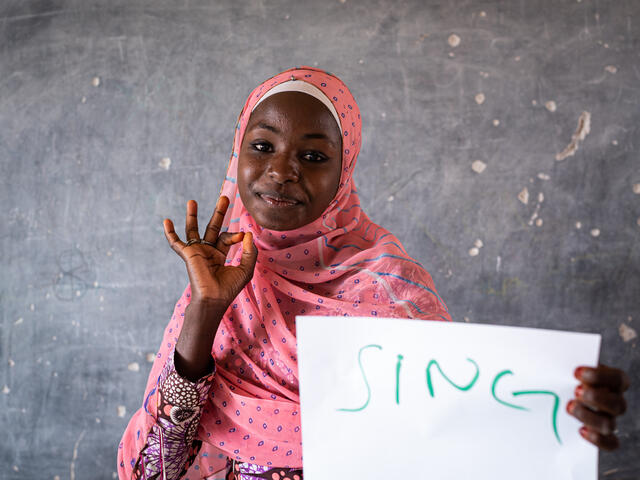 17-year old Hauwa loves singing traditional Hausa songs to relax and put herself in a better mood. “Before every session, we all sing and dance together,” she says. Singing puts Hauwa in the right mindset to process complicated feelings.

But the girls know, if there’s one thing that always helps, it’s having good friends and loved ones around to talk through your feelings of anger or anxiety with.