Not a day goes by that Asma can't remember life before she was a refugee.

Originally from Maungdaw, a town in Myanmar bordering Bangladesh, she once used to lead a carefree life with her family. “We had wealth and we made a decent living. We had farming lands, livestock, warehouses, and also had our own property,” she says, remembering days long gone.

But things started to take a turn when her husband was diagnosed with cancer. Seeing no other option, the two decided that he would cross the border to Bangladesh to receive medical treatment.

Asma and her children — her son and two daughters — stayed back in their home. But when the violence against the Rohingya began to escalate in 2017, the family had no other choice but to escape to Bangladesh. 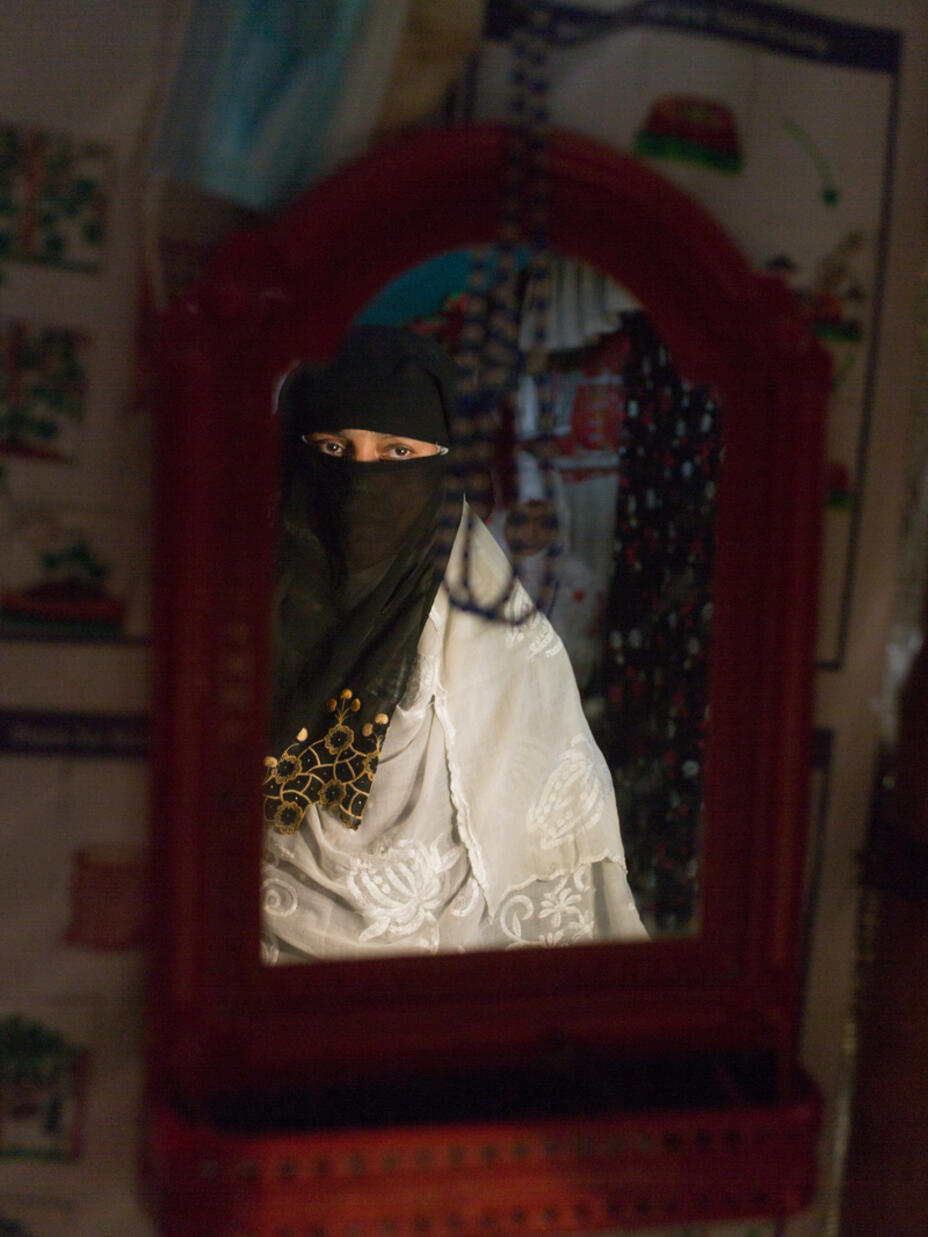 Asma is a single Rohingya mother to three children. She and her children had to leave their home in Myanmar when violence broke out against the Rohingya in 2017.
Photo: Habiba Nowrose/IRC

“We had to leave almost everything behind and run. We were scared for our lives,“ Asma remembers. Her relatives and neighbours were among the many who lost their lives during the escalation.

Through funding from the European Union (EU), the IRC has been able to support Rohingya and host communities in Cox’s Bazar by providing health, protection, and water, sanitation, and hygiene services.

Asma is one of the many camp residents that has received these services. She was among the 700,000 Rohingya that fled from Myanmar to Bangladesh in hopes of finding safety and respite from the violence and discrimination they were facing back home. 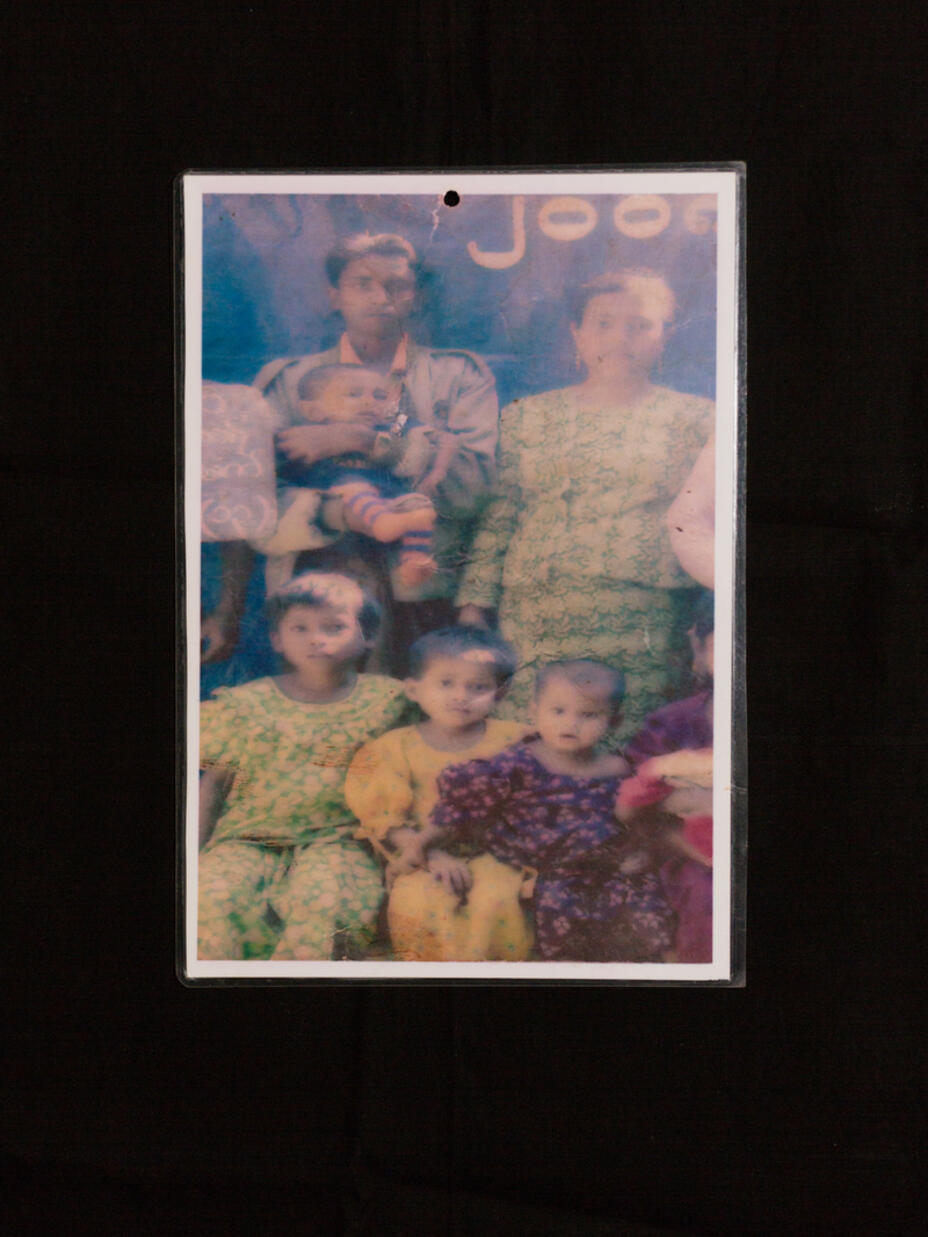 Asma and her family used to lead a peaceful life back in Myanmar.
Photo: Habiba Nowrose/IRC

In a matter of days, Asma’s life was turned around. Alongside thousands of other Rohingya, she and her family became refugees — with only a handful of photos to remind them of what life had been like before.

Two days after Asma’s arrival in the refugee camp in Cox’s Bazar, where she and her children would now live in tents, Asma was reunited with her husband.

“He was so happy to see our children,” she says. But her husband’s health had deteriorated rapidly, and he was now in a critical condition. The trip to his family in his already weakened state had taken a toll on him. “We admitted him to a hospital again, but this time around it was too late,” says Asma, remembering her husband’s final days.

I’ve been living by the motto that if my children are doing fine, I’m doing fine.

Through funding from the European Union (EU), the IRC has been able to support Rohingya and host communities in Cox’s Bazar by providing health, protection, and water, sanitation, and hygiene services.

Asma is one of the many camp residents that has received these services. She was among the 700,000 Rohingya that fled from Myanmar to Bangladesh in hopes of finding safety and respite from the violence and discrimination they were facing back home.

It has been five years since the day Asma and her family arrived at Cox's Bazar. Asma’s oldest daughter was married and moved in with her in-laws, while Asma continues to take care of the rest of her children.

Asma’s husband had made the journey to Bangladesh, even when struck with cancer.
Photo: Habiba Nowrose/IRC

“I’ve been living by the motto that if my children are doing fine, I’m doing fine — but since the loss of my husband, I’ve been feeling so alone,” Asma admits.

Asma’s relationship with her daughter’s in-laws became extremely strained, taking a toll on her mental and physical health. “They insulted me and called me names because I am a widow,” she says. At one point, her mental stress began to show physical symptoms. She was unable to eat or sleep properly, and lacked energy to take care of her children.

Eventually, Asma mustered up the courage to seek help and approached the IRC’s EU-funded protection program. Here, staff members referred her to caseworkers that would initiate a mediation process between herself and her daughter’s in-laws.

Ever since then, Asma has been feeling much better. 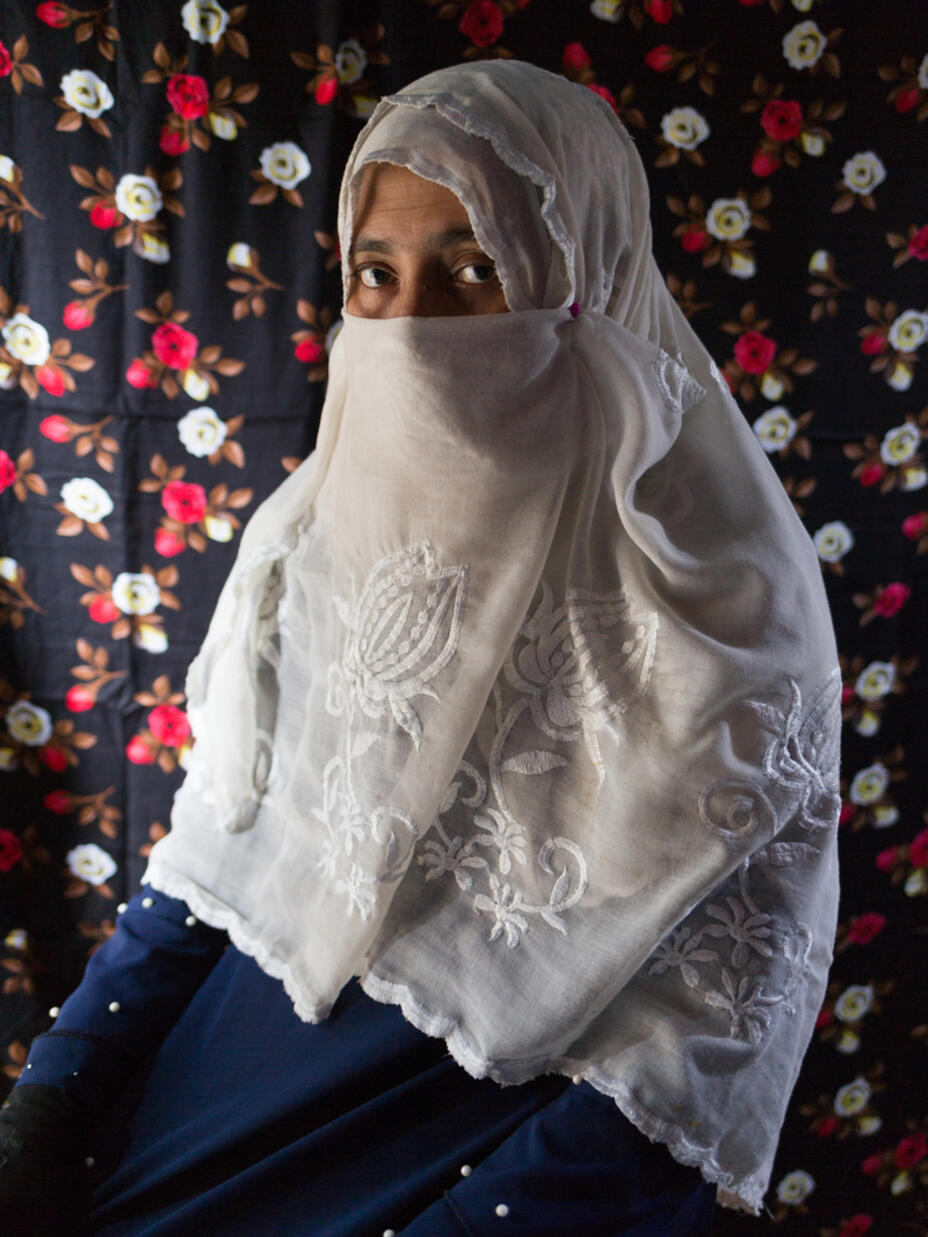 After having received support from the IRC concerning the discrimination Asma has had to endure as a widow, Asma has been feeling much better.
Photo: Habiba Nowrose/IRC

Throughout the whole process, the female staff members became Asma’s rock, and taught her how to stay brave in the face of such issues. They gave Asma a safe space to share her concerns, where she felt heard without fear of being judged. “I learned how to be strong thanks to them,” says Asma.

Despite everything that has happened to Asma over the last few years, she is now a firm believer in the power of seeking support when times are rough. “I do not feel as alone anymore,” she says. “I know that there are people to help me if I need them.”