Two incredible women find friendship in the face of adversity

“Fatuma is more than a friend. She is like a sister to me.”

27-year Nurto is describing her closest friend and neighbour Fatuma. Both women are sitting together in the makeshift courtyard outside their houses in Dadaab refugee camp in Kenya. Despite only meeting two years ago, the two women are now the closest of friends. 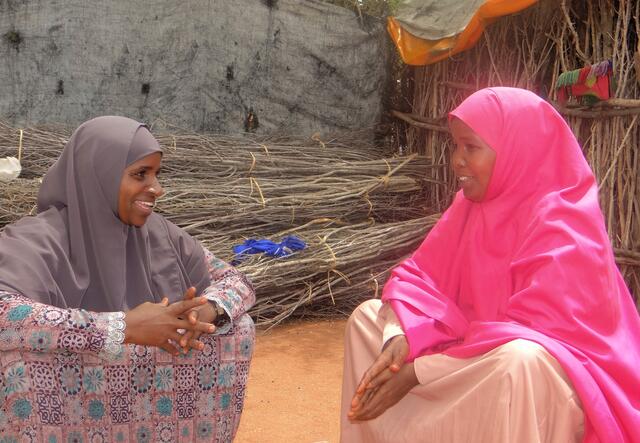 But Nurto and Fatuma’s friendship is one born from adversity.

Fatuma moved to Nurto’s neighborhood in 2017. At the time, Nurto was pregnant with her youngest son Abdumalik. Living miles away from the nearest hospital, accessing the necessary healthcare was difficult for the expectant mother.

“Last year, Fatuma helped me so much,” Nurto recalls. ”I was pregnant at the time. When I would get sick and would need to go to the hospital, and I did not have the strength to do it, Fatuma was always there.” 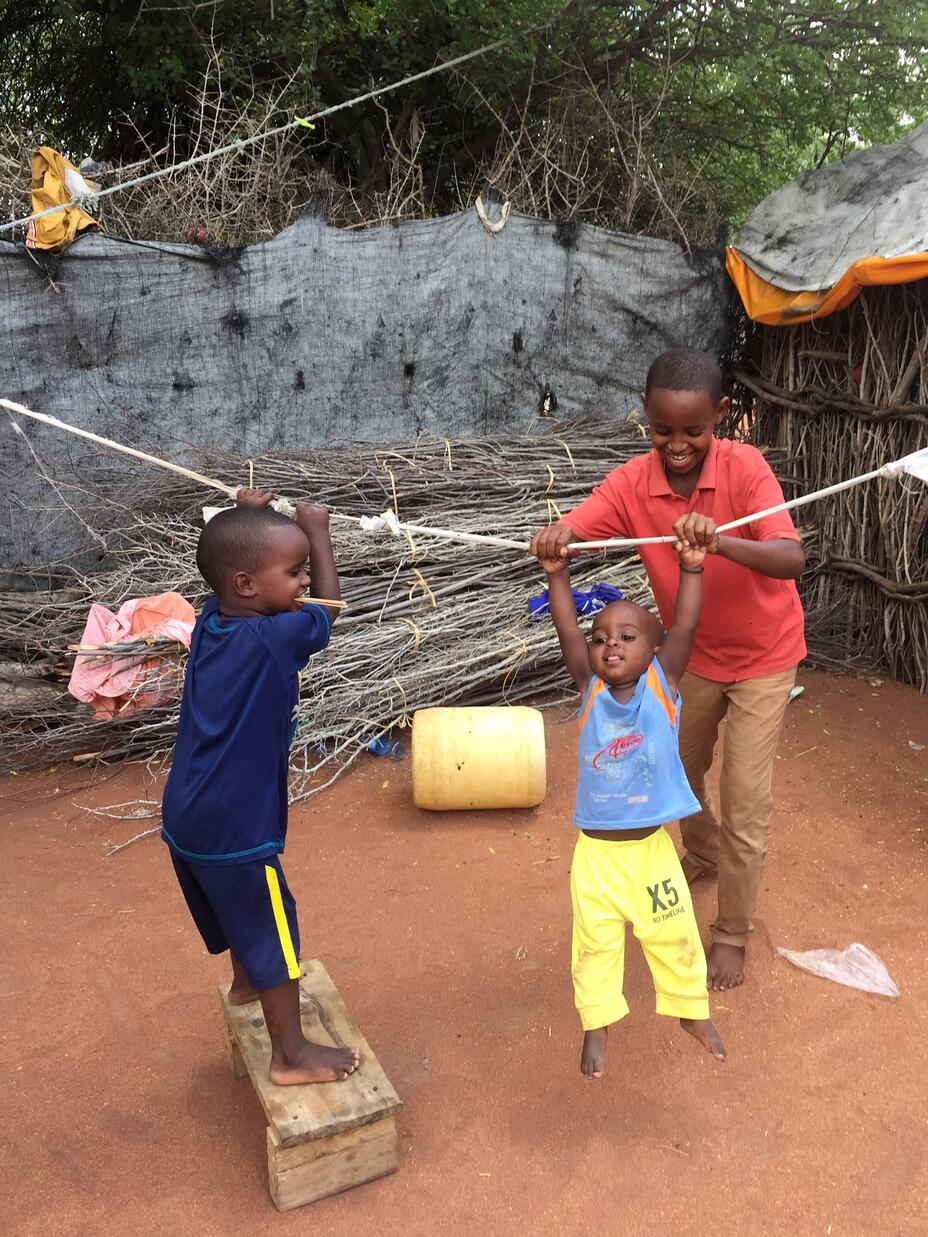 Nurto’s children Dahir, Alnajib and Moulid play with the clothes hanging line in their home

Today Abdumalik is a healthy toddler. He joins Fatuma’s own children, as they play together in the courtyard.

Each day Nurto and Fatuma take their children to school at 6 in the morning. When they return, they help each other to clean their wooden houses because, for both of them, keeping their homes beautiful is important.

“The conditions can be very bad when you grow up in Dadaab,” says Fatuma, who left home in Somalia when she was 7. 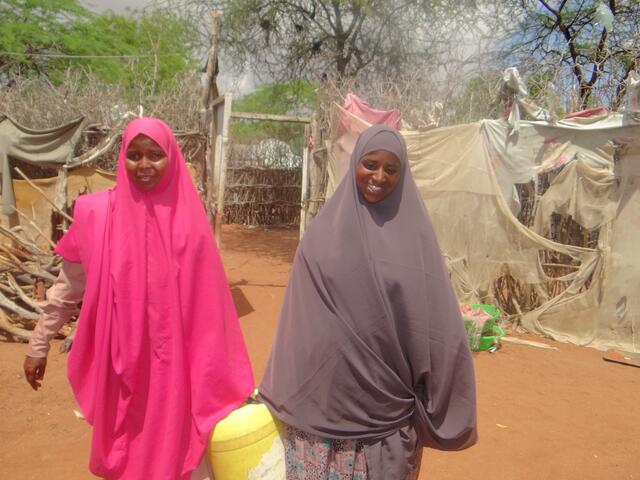 “Fatuma helped me so much.” Last year, when Nurto was pregnant with her youngest son, Fatuma was there to support her.

“My home has two rooms. I like it to look beautiful. I like it when it is clean. I sweep the compound every day. I like helping Nurto too. We cook with each other and we clean the homes together.”

Nurto agrees: “When you have a nice home and your own space it is the best thing.”

For Nurto, having a home is something she never takes for granted. At the age of 16, she was forced to leave her childhood home, the place where she had lived ever since her mother had first brought her to Dadaab from Somalia when she was 3 months old. 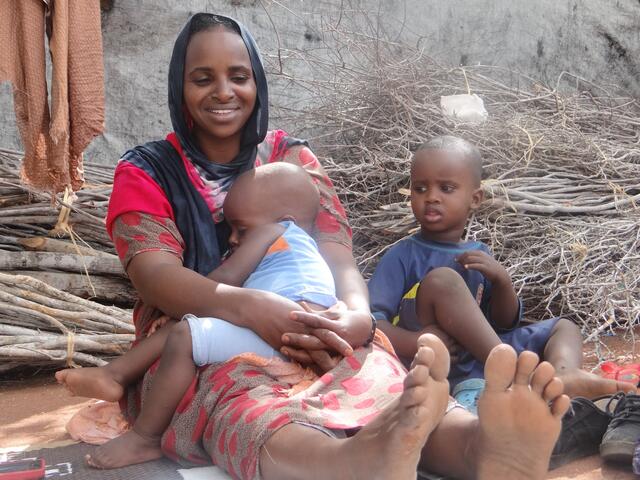 She was estranged from her family after refusing an arranged marriage organised by her father.

Nurto remembers her father’s fury. “When I refused, my father beat me all over my body,” she said.

With Fatuma, Nurto has been able to provide her own children with the support and safety, which she never had as a child.

“Our children study together. Everything that they are taught, they love to learn," she says.

“Our children study together. Everything that they are taught, they love to learn.”

While Nurto’s estrangement from her family has forced her to be independent, she values the friendships she has made in her neighbourhood. Despite the challenges in Dadaab, she feels lucky to live in a community of women, and have neighbours that she can trust in times of need.

“That strength and willpower - I create it all for myself in my mind. As a mother, I have to make my own decisions about what is right and wrong. If you do not have a mother or a father helping you, you have to use your own mind, or who else will help you?

It is my friends and children that give me so much strength.