When asked how her family story has shaped her, Juno Englander, whose father fled Nazi-occupied Czechoslovakia during the Second World War, answers without hesitation: "That one must never give up, that one must always see the positive."

“He just tried as an individual to do his utmost to help people, or make a difference politically,” Juno said about her father, called Děda in Czech. “He was always intertwined in it, always helping, like taking refugees in the apartment, sharing everything."

Lucas’s acting and philanthropic work has now taken him full circle back to his family story. The actor, who grew up in Austria, is currently shooting an upcoming Netflix series,“Transatlantic,” which depicts othe efforts of the organisation that became the IRC to help people in particular danger escape Nazi-occupied France. Lucas is also an IRC Ambassador and speaks up for refugees worldwide, always keeping his family’s history close to his heart.

He knows how much difference open arms and a helping hand can make:

“Every refugee brings their own life, their life experience, their own know-how, their own nation's history, and that is an enrichment.”

When forced to flee their home, refugees like Děda can only carry so much. But they also bring so many intangible gifts to their new communities: hopes and dreams, experiences and talents, traditions and family stories, resilience and determination.

Watch as Juno and Lucas interview one another about their family’s history and how Děda’s spirit still inspires them to welcome refugees. 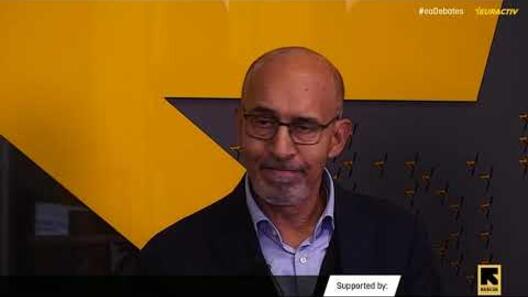 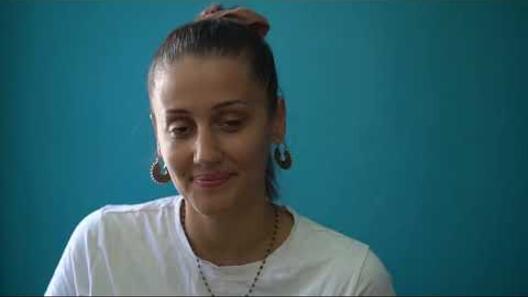 IRC Hellas - About the Mental health and psychosocial support programme 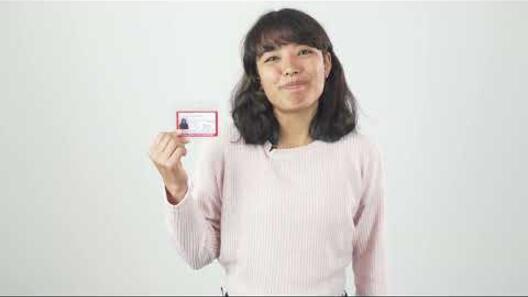 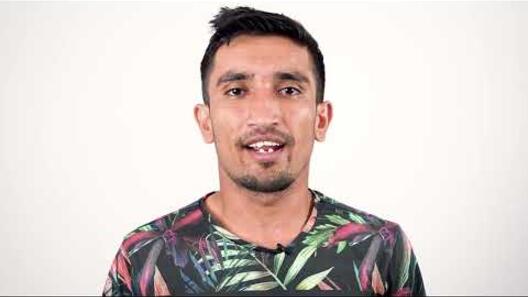 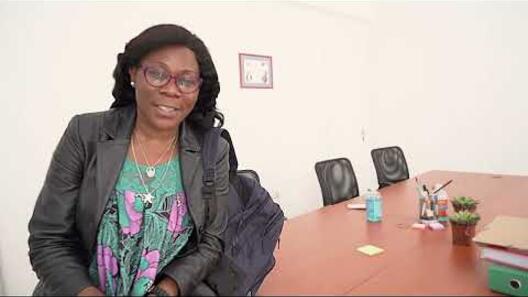 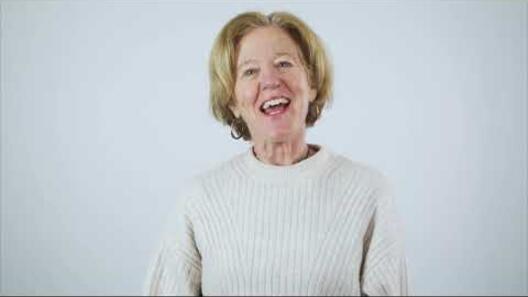 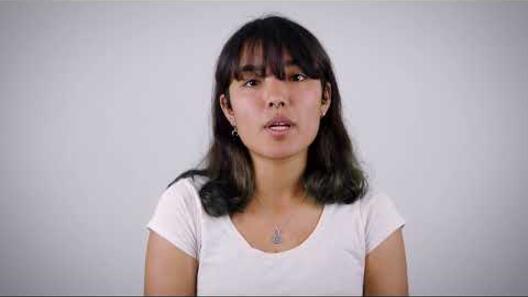 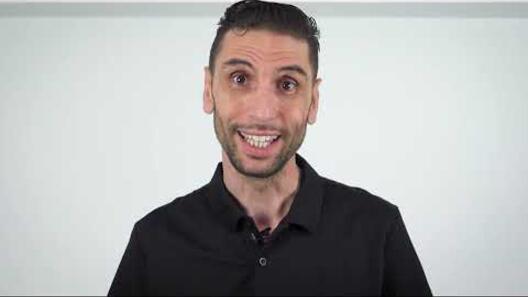 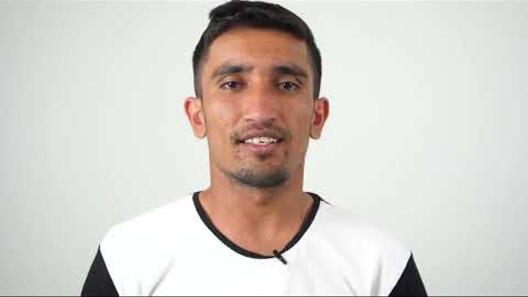