Mia Farrow: Eyewitness to a better way to treat malnutrition

Mia Farrow recently visited Chad, a country in central Africa where conflict and climate change are making it hard for families to get enough food.

It was the actress’s fifteenth visit to Chad, and she found that not a lot has changed since her last trip. 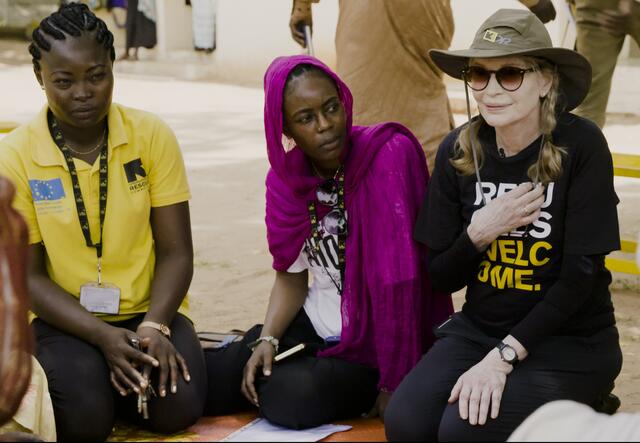 “There are too many children starving and needing help,” she says.

In her role as an ambassador for the International Rescue Committee (IRC), Mia is working to raise awareness of the vast scale of malnutrition—and the potential of the IRC’s new solution to the problem. 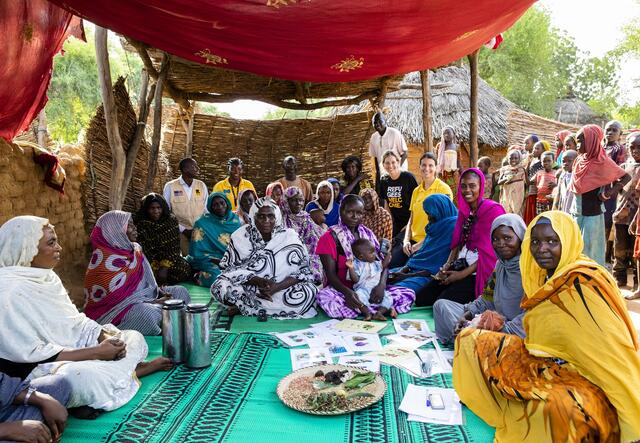 Over 1 million children are suffering from acute malnutrition in Chad, and most of them don’t have access to treatment. But malnutrition isn’t just hunger. It’s a life-threatening condition that can impair development and rob children of the opportunity to live full, healthy and productive lives.

That’s why the IRC is piloting a new, more efficient approach to treating malnutrition that can reach more children. 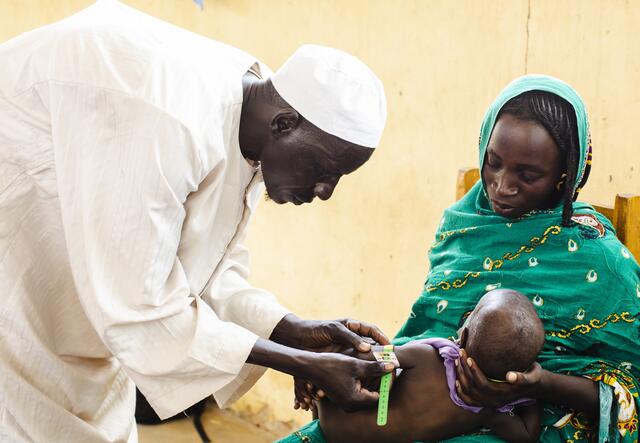 One of the tools they use is an armband that measures the circumference of a child’s upper arm. If the band shows red, that means that child is acutely malnourished. 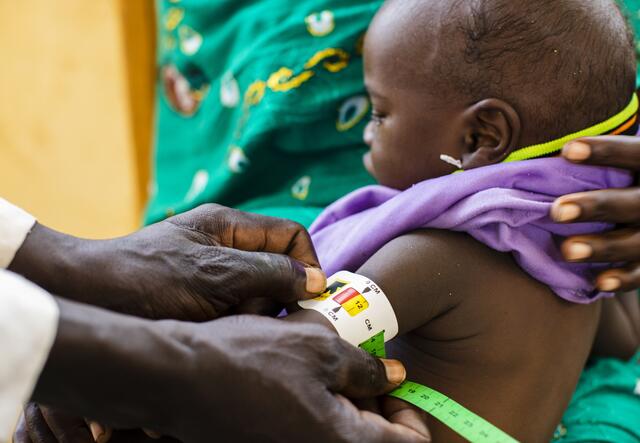 After diagnosis, the child will be admitted to a nutrition stabilisation centre or begin treatment with a nutrition supplement.

Ultimately, the goal is for these community health workers to deliver diagnosis and treatment directly in children’s homes so that families won’t have to trek to distant health centres. 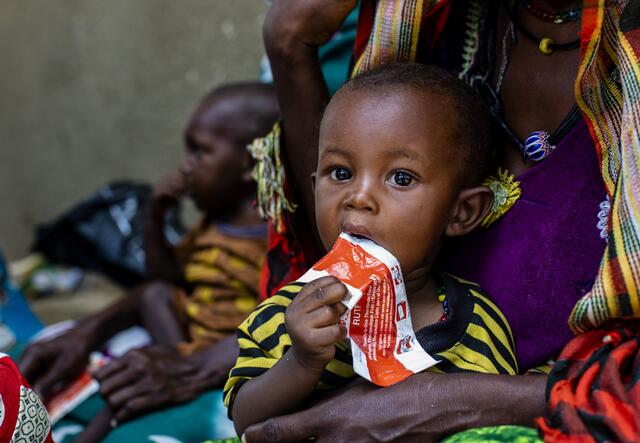 “There are 50 million children under five years old throughout the world suffering from acute malnutrition, and only 20 percent of them have access to treatment,” Mia says. “This proves that the existing method for treating them it is not effective enough.” 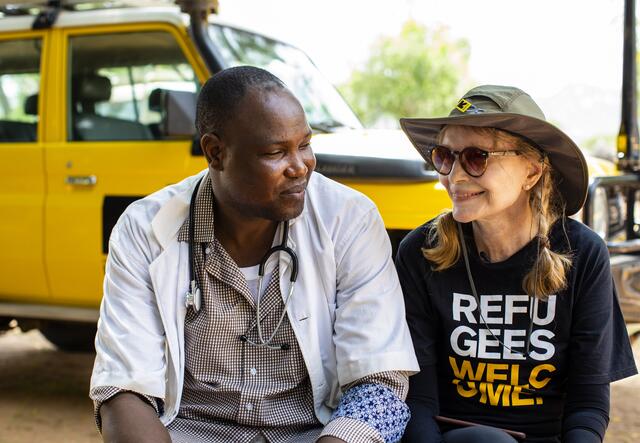 Too often, the health of young patients declines into a life-threatening condition: The IRC’s solution aims to intervene earlier so that children with moderate malnutrition won’t deteriorate.

“In over 25 visits to sub-Saharan Africa, I’ve witnessed the profound suffering of children from preventable and treatable conditions like malnutrition,” Mia says.

“This trip was different, because for the first time I can see there’s a way to reach every child. The IRC’s approach is simple, cheaper and more compassionate.”